Do you want to join us?


The “Modena Gospel Choir” is a non-profit organization, established in 2008 by Johnny Borelli, who has been a famous musician on the Italian scene for more than 50 years. Since the very beginning he has preferred to use musical scores composed by professionals to accompany the choir rather than a pianist or a small musical band.
That makes all the difference because the musical score can then contain any musical instrument as well as create the effect of a big orchestra.
The “Modena Gospel Choir” is composed of more than 30 choristers, melding the vibe of traditional Italian voices with the soulful timbre of African singers. 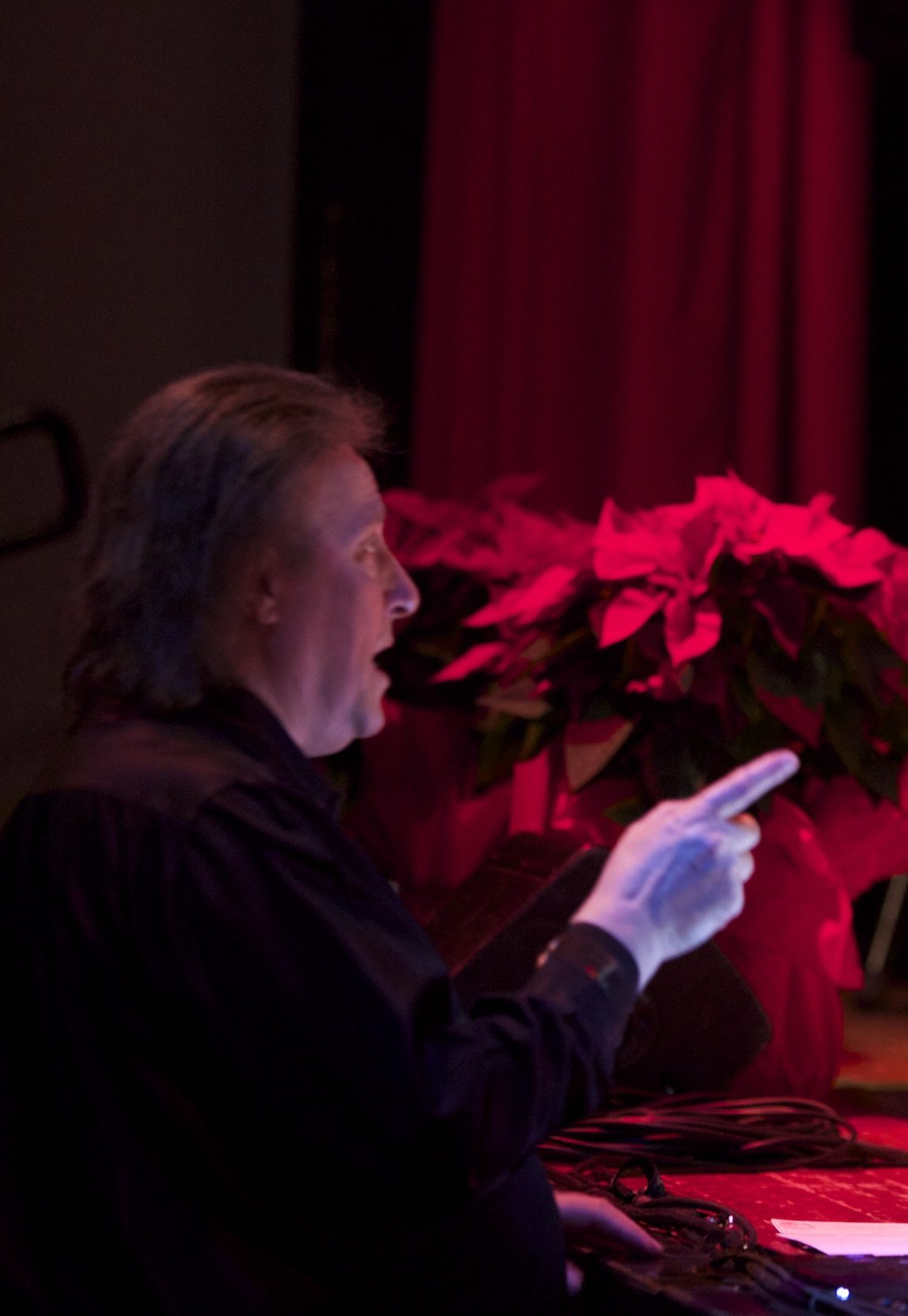