The history of "Modena Gospel Chorus"

The Gospel Choir “Modena Gospel Chorus” was born at the end of 2008 in the cultural centre “G. Alberione” in Modena. Our goal was to form a big Gospel Choir for the city of Modena: to this end Johnny Borelli<7b> was contacted to drive this ambitious project, as he is a singer/multi-instrumentalist and arranger of a well-known musical group in the sixties and seventies, “Johnny e I Marines”. Johnny was featured in a big poster prominently displayed at the exhibition of “150 anni dell’Unità d’Italia” at “Foro Boario” in Modena, together with other local celebrities such as Luciano Pavarotti, Francesco Guccini, Enzo Ferrari, Nomadi, and others. Johnny began this experience with great enthusiasm even if at the beginning it was not easy starting with the recruitment of choristers, choosing the best songs for the repertory, making musical arrangements, harmonizing the different voices and finding the musicians to match with this choir. Instead of looking for a musical group to cooperate with, which would have caused great difficulties in achieving our goals, such as writing down arrangements, rehearsing with both choristers and the band, the necessity to find larger spaces to rehearse and extra costs to pay the musicians, Johnny asked David, his son, to cooperate. David is also a musician, and he graduated from conservatory. David wrote the musical score which accompanies the choir during performances, contributing deeply to the project. After a while, the choir increased in number, therefore it was necessary to change the rehearsal space in order to perfect the repertoire. Our present headquarters are at Via dell’Abate 66, Modena.

The “Modena Gospel Chorus” is composed of more than 30 choristers and it is still increasing. Other choirs are accompanied by two or three instrumentalists and sometimes by a pianist, who, even if they are brilliant, can’t be compared to a big orchestra, which is the effect that David’s musical score creates.

Our repertoire is varied and it is composed of almost forty different songs, carefully chosen from amongst the best songs belonging to the Gospel tradition from all over the world; the repertoire has also been personalized because almost every piece has been specifically arranged for us. The choir embraces different ethnicities, enriching the vibe of traditional Italian voices with the soul-rich timbre of African singers. The “Modena Gospel Chorus” has already performed many concerts in theatres, churches and in squares, always collecting flattering applause from the audience. It has also had the honour to be invited to the Military Academy on the occasion of the 2015 Christmas party for a concert reserved for the cadets and their families with a total of 1,300 guests, receiving enthusiastic compliments from the Military Commander of the General Academy Salvatore Camporeale. 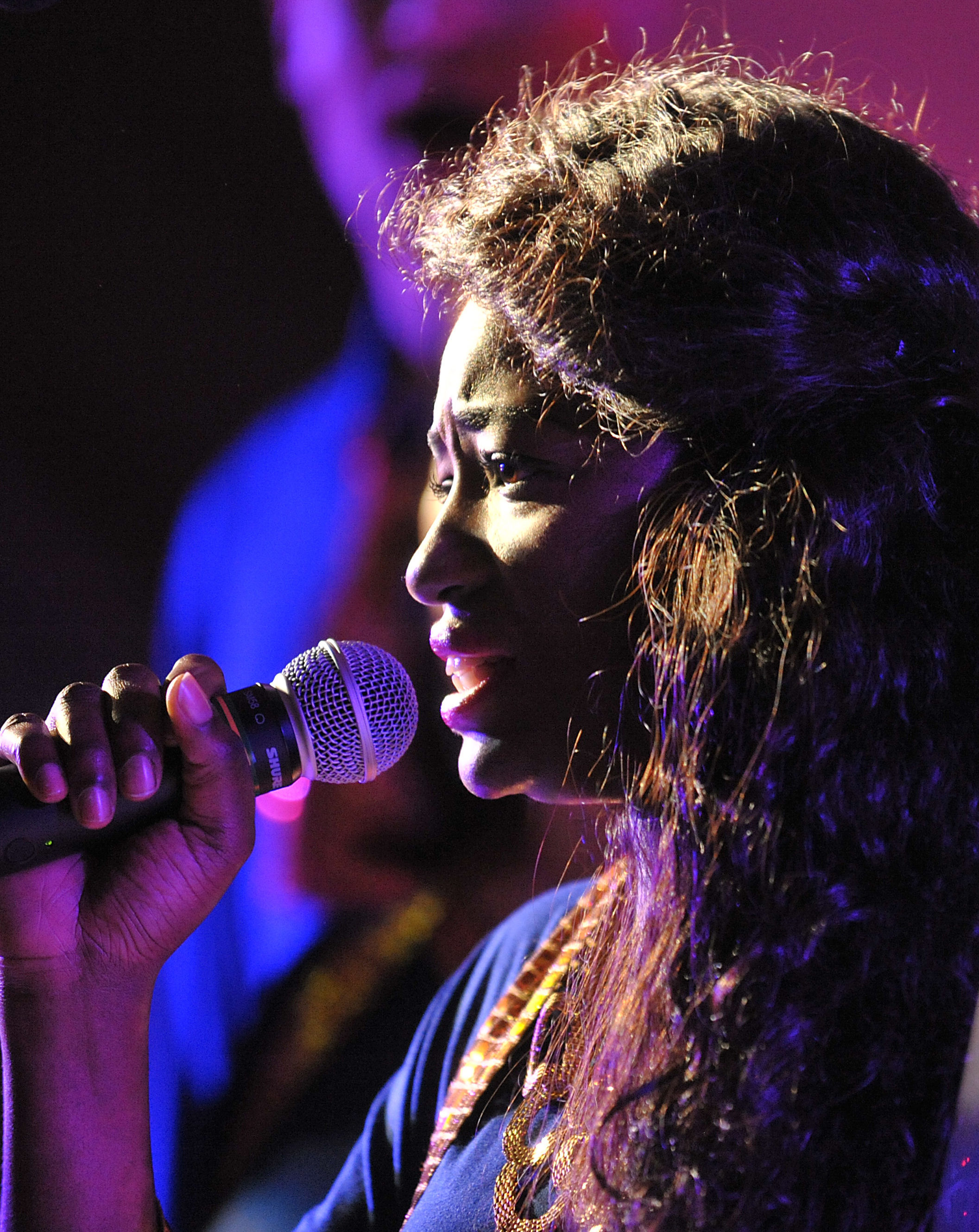